Istanbul is a mysterious city with long imperialist history where Eastern and Western cultures intertwine. The former great Constantinople offers the rare mixture of architectural styles that makes it one of the world’s top tourist destinations.

Allow yourself at least 4 days to explore the beauty of the city, as well as its rich cuisine and more than affordable shopping destinations.

Most of Istanbul main attractions are situated in the historical district – Sultanahmet. This is where you should head first, especially if you are short of time. Here is my top 10 of the city highlights.

If you are a wonders collector like myself, this is definitely your site. Founded in 537 AD, Hagia Sophia was the world’s largest building and an engineering phenomenon at that moment. Throughout the centuries its purpose changed from a Greek Orthodox cathedral to an imperial mosque to, eventually, a museum. You can’t skip it! 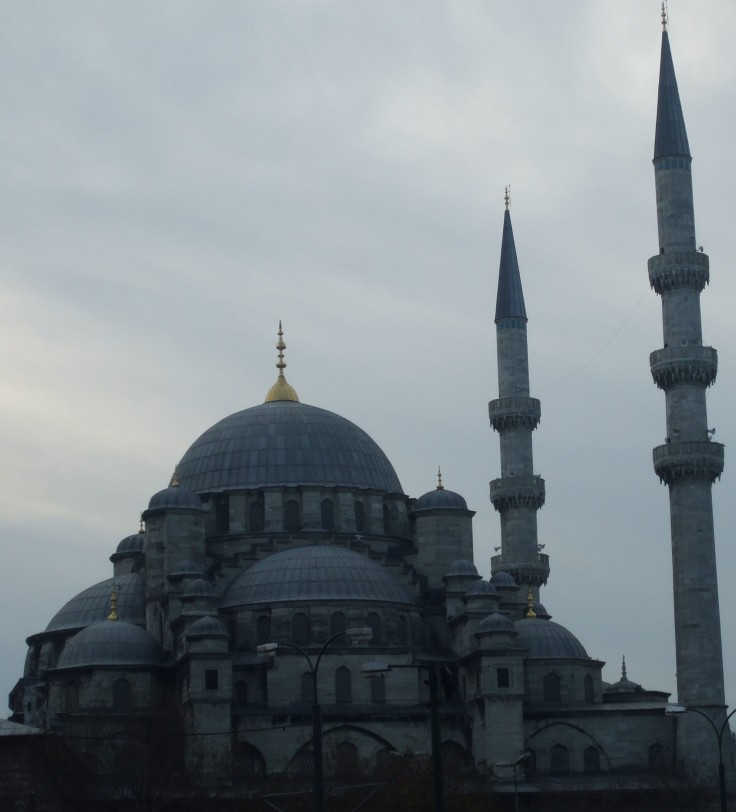 Sultan Ahmed Mosque, commonly known as the Blue Mosque, is right next to Hagia Sophia in the historical district of Istanbul. It was built between 1609 and 1616 during the reign of Ahmed, whose tomb may be found inside the mosque. Try to plan your visit in the evening when the five main and eight secondary domes are illuminated with blue light – spectacular view!

The Topkapi Palace is an important part of Istanbul historic center, and another UNESCO recognized World Heritage Site. Allow yourself at least half a day for a visit, as the palace consists of several buildings, the most important of which are the Imperial Harem and the treasury. The palace was built in the 15th century as the residence and administrative headquarters of the Ottoman sultans.

Did you know that there are over a hundred underground cisterns in Istanbul? This one is the largest and the most famous, situated beneath the old city. The Basilica Cistern was built in the 6th century as a water filtration system for the Great Palace of Constantinople and later for the Topkapi Palace. Nowadays it is a tourist attraction with some water stored for demonstration. 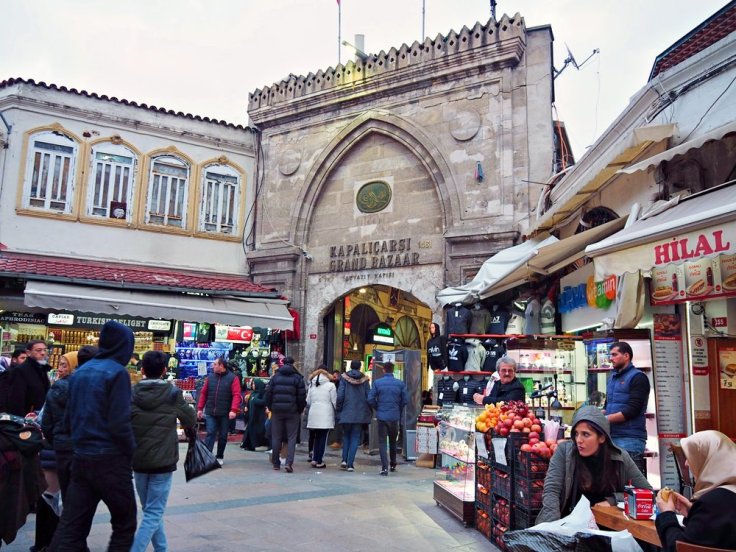 Constructed in the 15th century, Istanbul Grand Bazaar is one of the largest and oldest indoor markets in the world, and an important Turkish landmark. Over 4000 shops offer local foods, spices, handwoven carpets, textiles, souvenirs and more. But besides being a popular tourist and shopping site, Grand Bazaar is also known for the nicest and most reputable restaurants in the city. Make sure to stop for a bite or dinner. 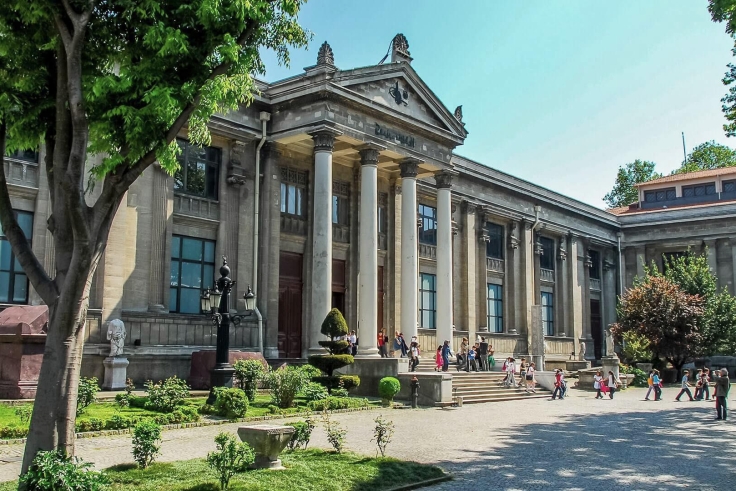 Founded in 1891, the museum has an impressive collection of Turkish, Roman and Hellenistic artifacts gathered all over the Ottoman Empire. The most famous showpiece is the Alexander Sarcophagus dated to the 4th century BC. The Istanbul Archaeological Museum is located near the Topkapi Palace, and has two adjacent museums: Ancient Orient and Islamic Art. 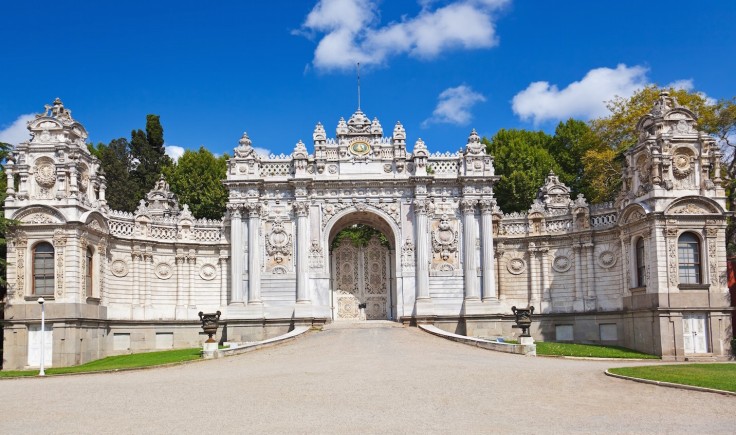 Dolmabahçe Palace was built between 1843 and 1856 as a modern and more luxurious alternative to the outdated Topkapi Palace. It became the largest palace in Turkey, designed in a rare combination of the Baroque, Rococo, Neoclassical and traditional Ottoman styles. The palace is decorated with 14,000 kg of gold, and boasts the world’s biggest collection of crystal chandeliers. Luxurious beyond all doubt!

This is another extraordinary example of an Orthodox church turned into a mosque and later into a museum. The original Chora Church dates to the 4th century, however, it was destroyed and rebuilt several times before acquiring its current structure in the 14th century. This church is remarkable for its interior decoration that takes pride in some of the oldest and finest Byzantine mosaics and frescoes.

Galata Tower is a medieval nine-story stone tower that offers a panoramic view of Istanbul and Bosporus. It was built in 1348 as the tallest building in the city at the time. If you feel like indulging, visit the restaurant or café on the upper floor, or attend a Turkish show at the nightclub.

Since it was known as Byzantium, Istanbul was the main Eurasian craft and commerce center. No wonder that today it is considered a shopping heaven – prices are very reasonable, and bargaining is more than welcome. Just beware of the aggressive sales techniques and don’t let them ruin your shopping experience. Here is my list of the things you should consider bringing back home.

You are probably familiar with the famous Turkish Delight or lokum which can be found in great variety anywhere in Turkey. Among other sweet treats are baklava and my personal favorite, halva. 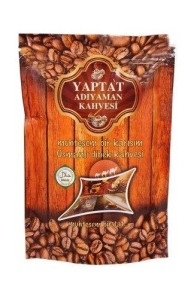 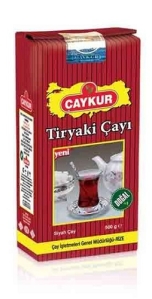 Turkey is one of the largest tea producers in the world, black tea being the most popular type followed by herbal and spice teas. And coffee tradition goes all the way back to the Ottoman era. You can’t go wrong with any local brand.

Turkey is a very popular shopping destination, mainly due to the high volume of leather and fur production. The variety and prices won’t disappoint even the pickiest buyer, but if you still can’t find what you are looking for, you can have it custom made. 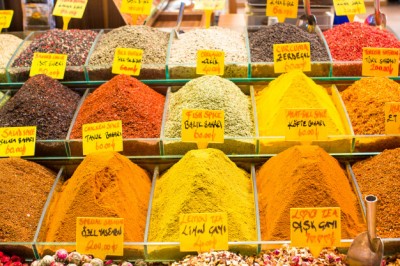 Istanbul has so many spices to offer, there is a special Bazaar dedicated to them. You will also find herbs, nuts and dried fruits there. Prices, as anywhere in Turkey, are very low, and you can always bargain. 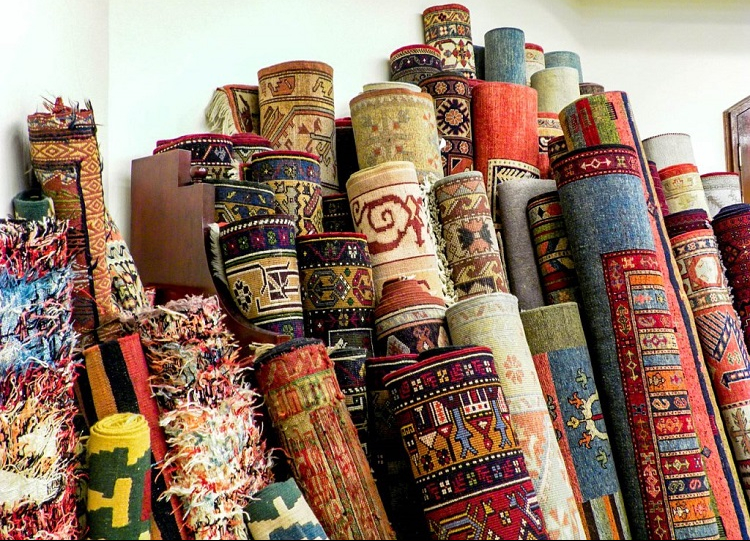 Carpet and rug making is another ancient Turkish craft. The most expensive pieces are hand knotted with genuine silk thread, and all of them stand out with vibrant sophisticated ornaments.

Istanbul is a great place to find handwoven scarves, pashminas and other luxurious textile items. Some of the highest quality ones are made of silk and cashmere with hand embroidery or painting.

If you are into statement jewelry, Ottoman inspired pieces can become your next favorite assets. You may find anything from cheap, but still very impressive, costume jewelry to over-the-top authentic treasures.

Just like most goods produced in Turkey, ceramics are rich in colors and patterns. Pottery making tradition goes several centuries back, and has only improved and advanced over time. An original Turkish tea-set or ceramic figurine will make a great present or souvenir to bring back home.

Raki is a traditional Turkish anise-flavored spirit, somewhat similar to vodka. The interesting thing about it is that it changes color to white when mixed with water or ice. You can find raki at any supermarket, liquor store, or airport duty free.

This is by far not your regular soap. Hand-made with the best olive oil and other natural ingredients, it varies by skin type, and has nourishing and healing effects.

Being located amidst Europe and Asia, Turkish cuisine offers unique fusions influenced by both continents. If you are in the mood for fine dining, pick one of the famous rooftop restaurants overlooking the Bosporus; most of them serve seafood or barbecue.

Mikla is an award-winning restaurant located on the rooftop of the classy Marmara Pera hotel. Not only it offers a breathtaking view of the city, but a very original Turkish-Scandinavian menu, as well as a very ample wine list.

This is a very popular reasonably priced traditional and seafood eatery, located on Sultanahmet. It can get quite crowded, but totally worth stopping by during your historical district sightseeing.

Another award winner among Turkish eating places, Kucukoglu is famous for it’s steaks, seafood, and excellent service. And as many restaurants in Istanbul, it will treat you with dessert (baklava). Located in the old city; great value for the price.

This restaurant offers great barbecue, Mediterranean and Middle Eastern dishes with complimentary dessert to finish your meal. Conveniently located in the city center and quite inexpensive, compared to other restaurants in the area.

Bitlisli is known for large meals in great price. But the best thing is that waiters are advising on portion sizes rather than trying to upsell. You can find traditional Turkish and Middle Eastern cuisine here, as well as many dessert options. 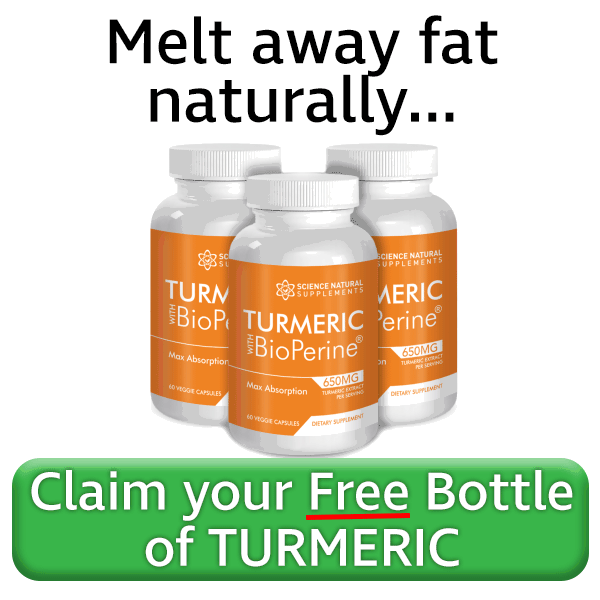